Black Letter Media is the official publisher of all the print books from the CACE-organised Writivism Literary Festival. The first book that we published is the 2016 Writivism Anthology: Sundown and Other Stories

Sundown and Other Stories is an anthology of poetry, short stories and creative non-fiction. It features the Short Story Prize Story Sundown by Acan Innocent Immaculate, the Creative Non-Fiction winner, Lost Futures, or A Guide to Losing Love by YKO Tetteh, and the Poetry Prize Shortlistees Gbenga Adesina and Okwudili Nebeolisa. 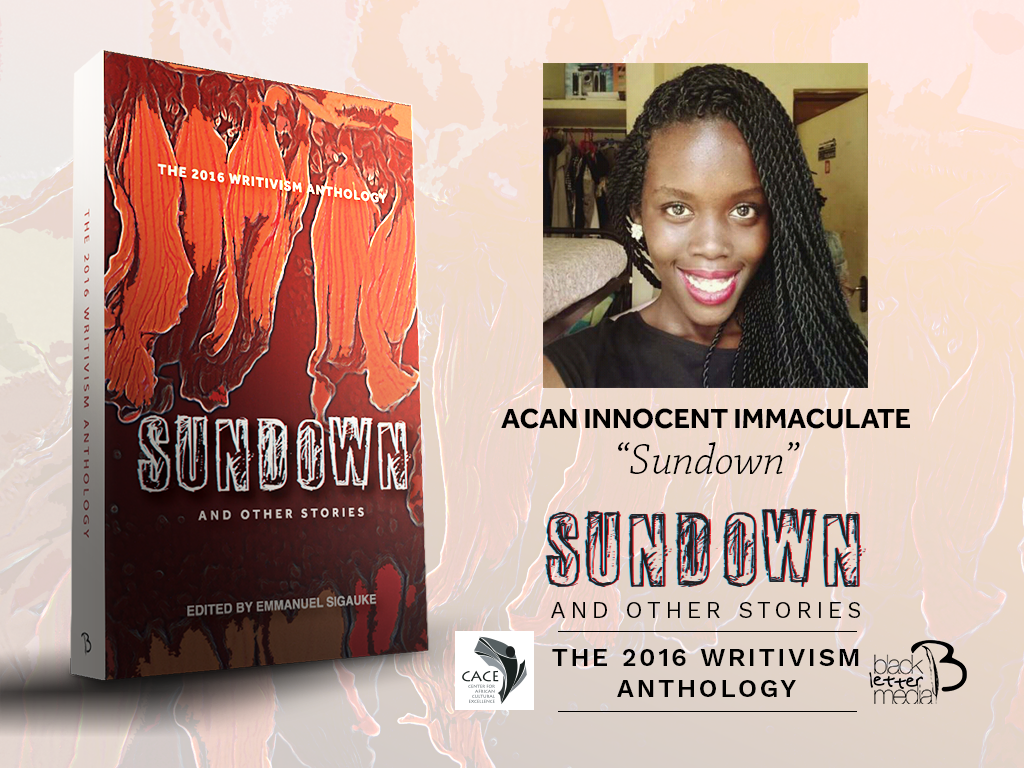 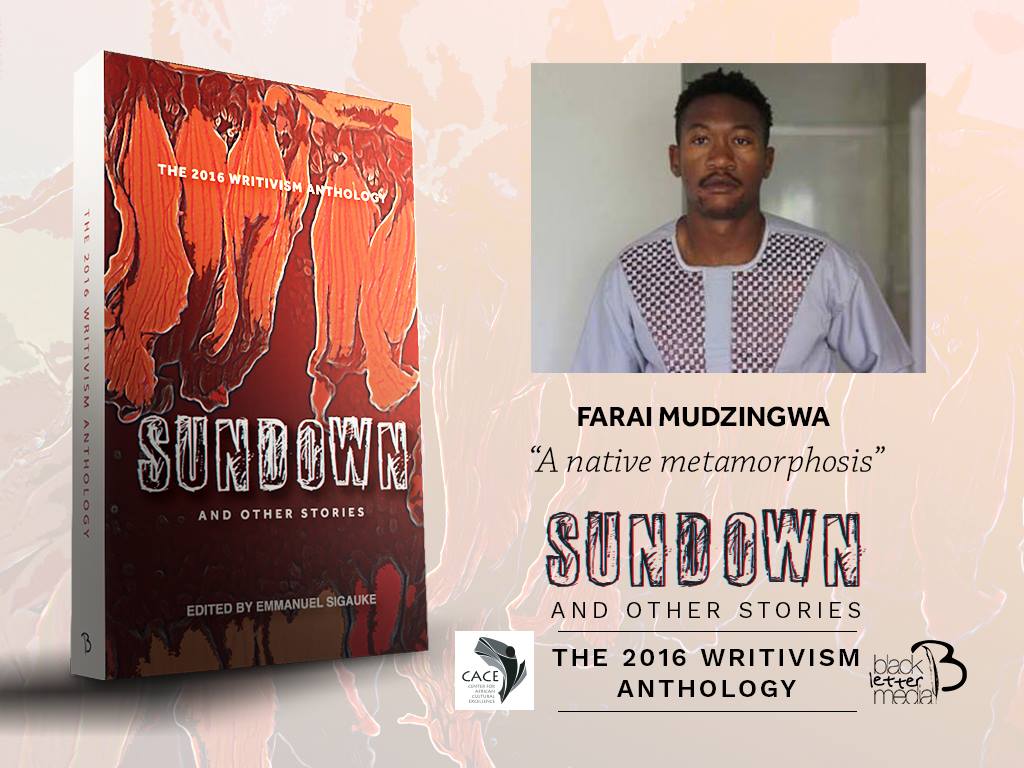 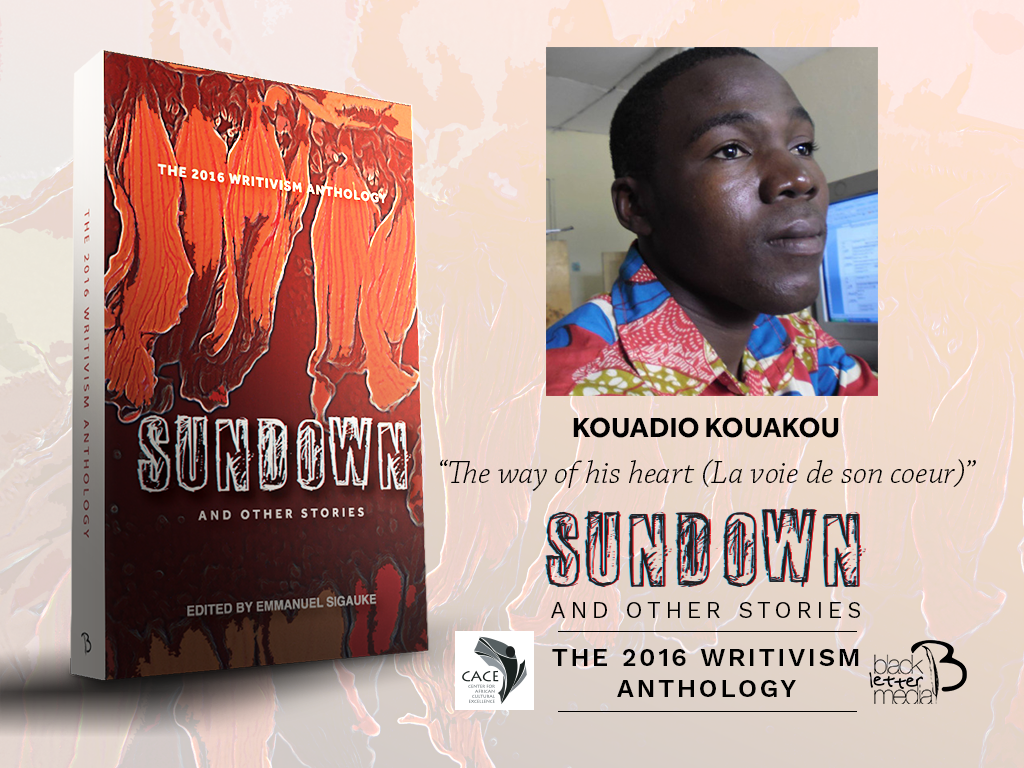 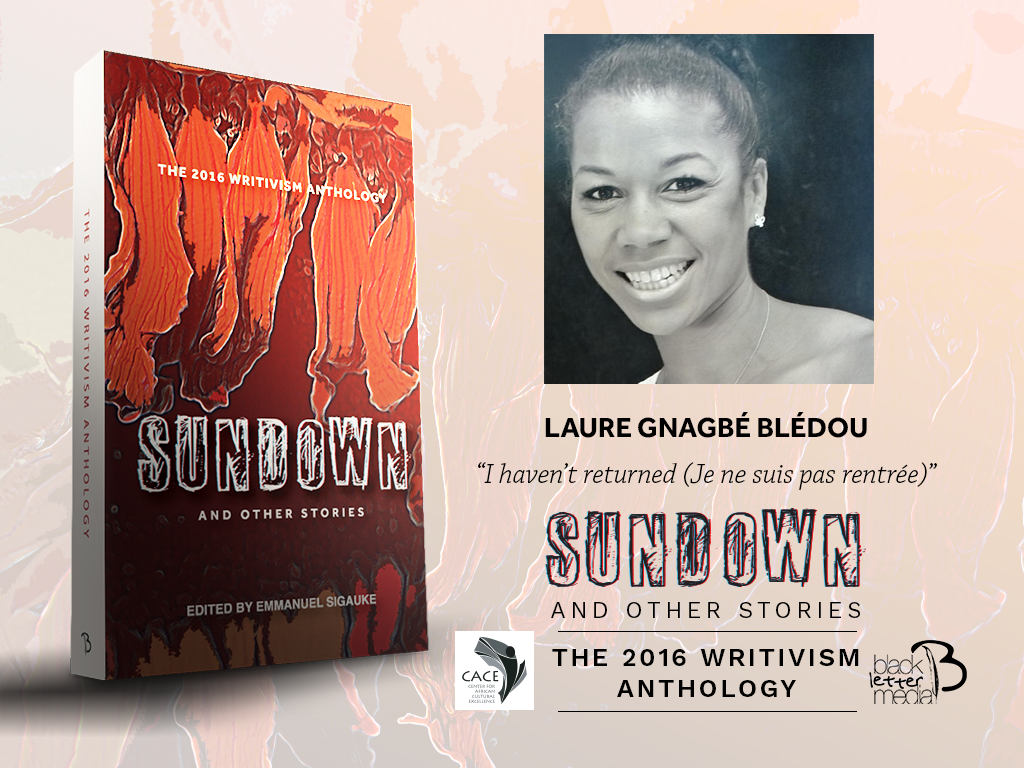 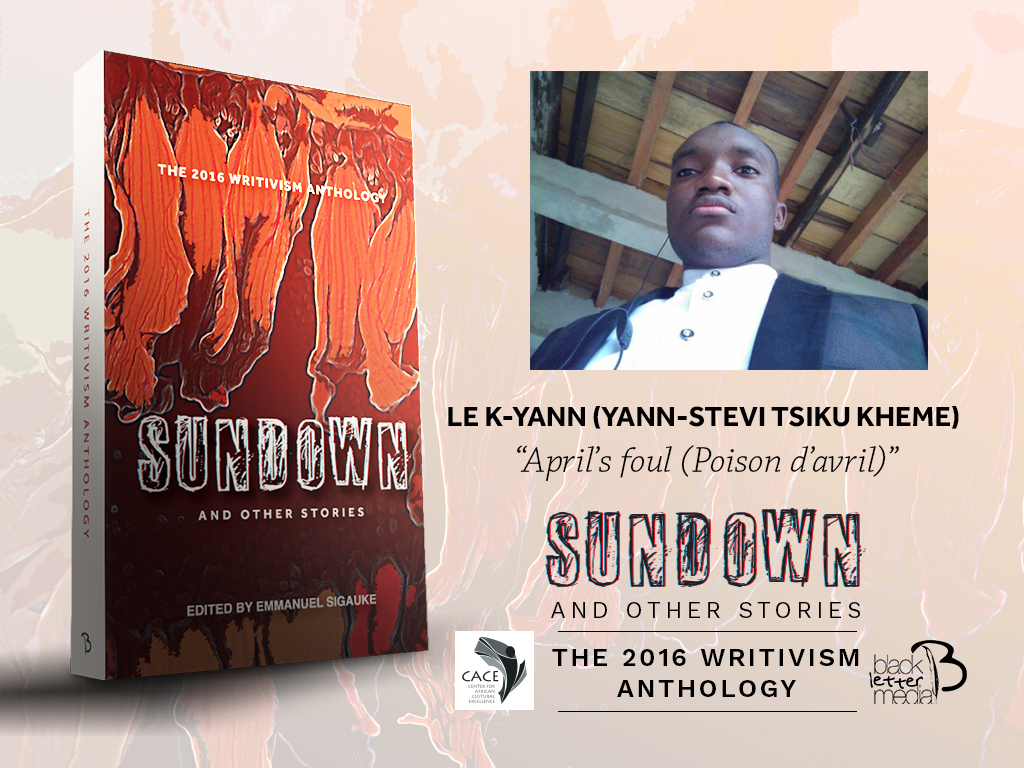 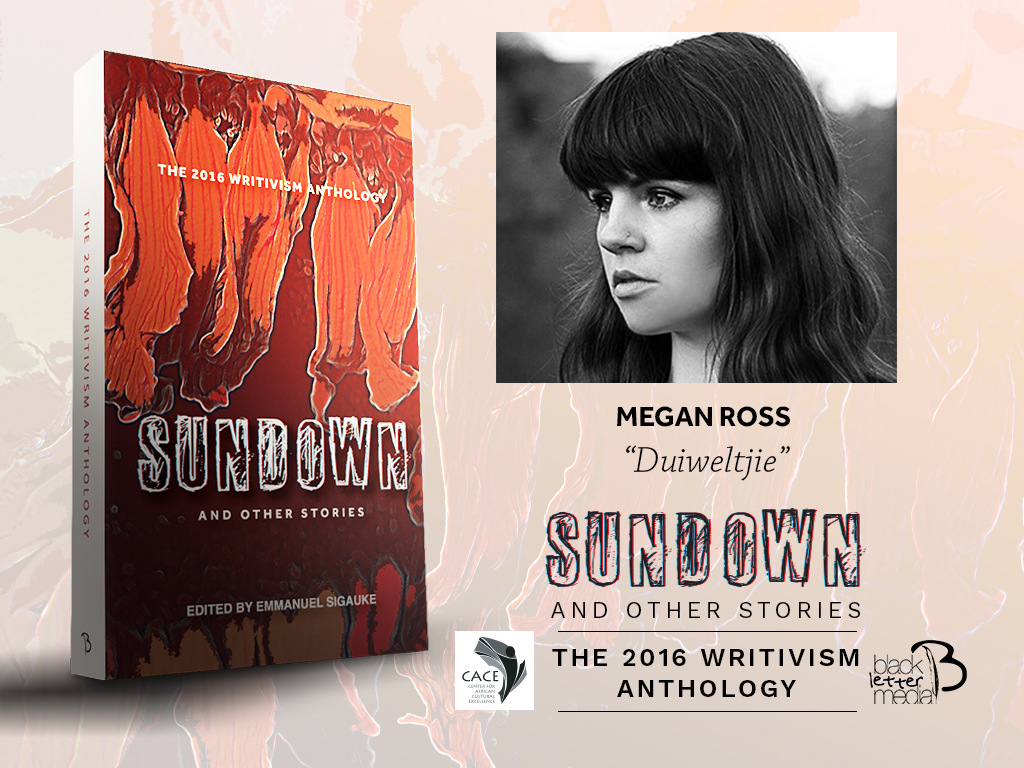 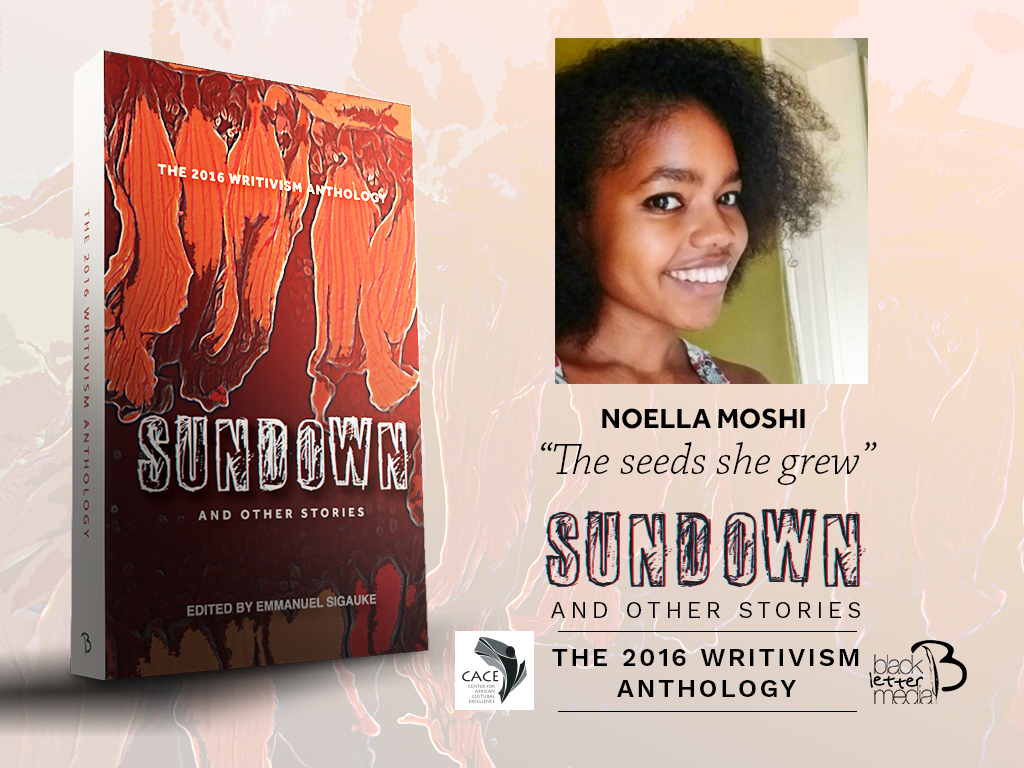 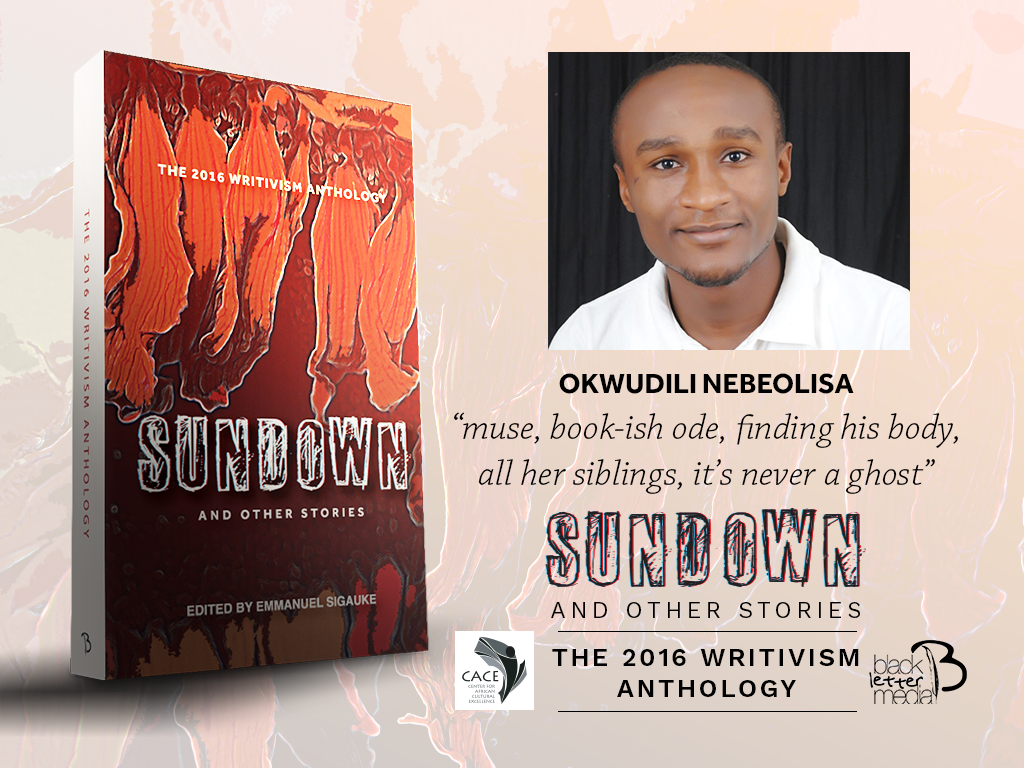 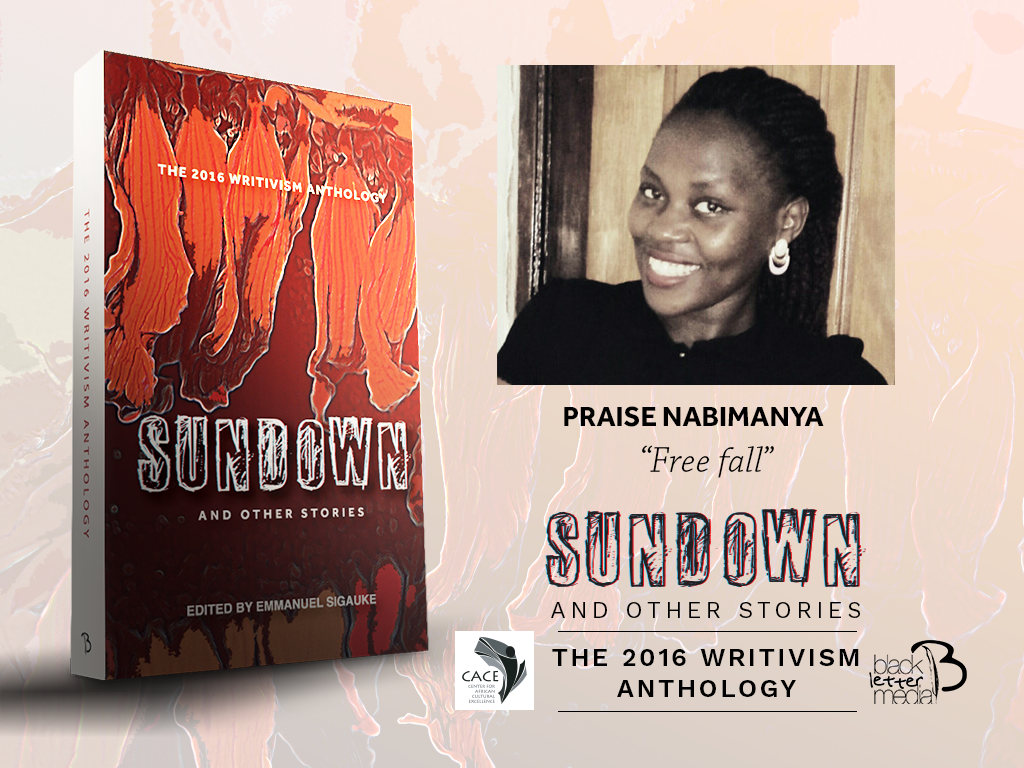 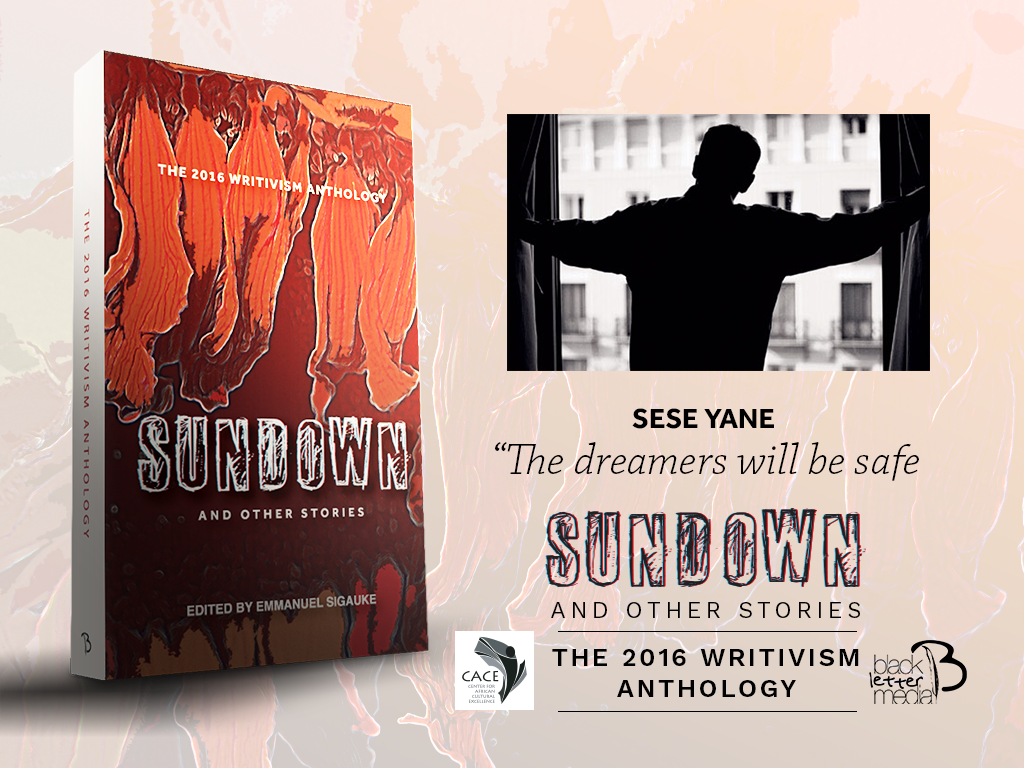 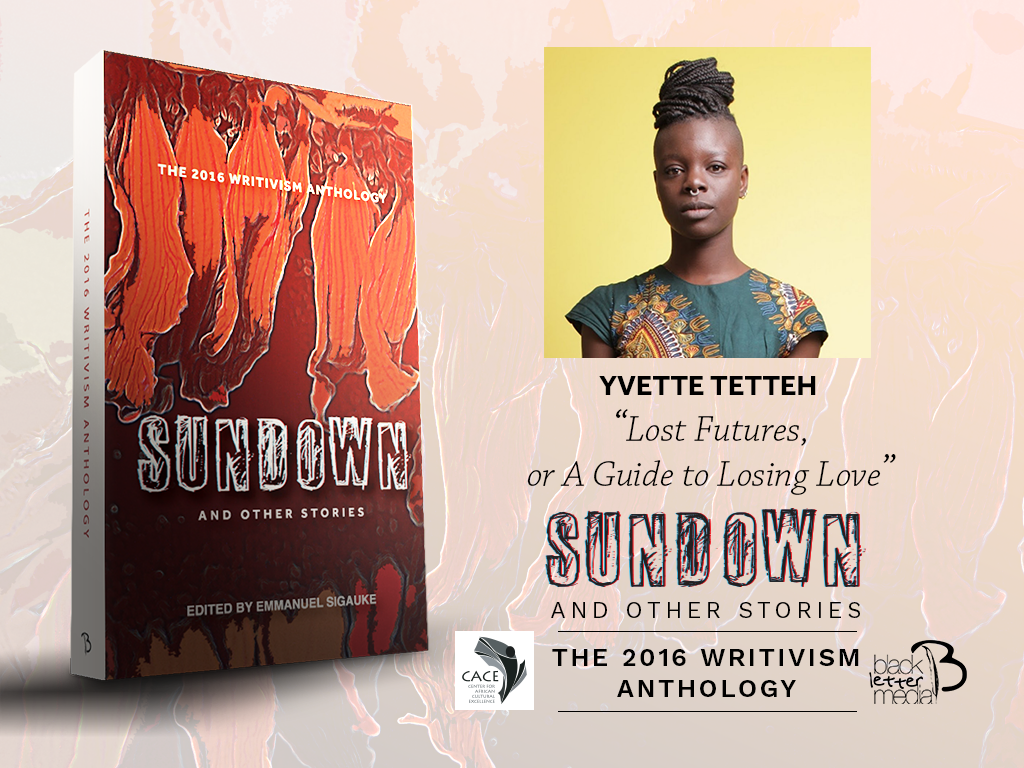 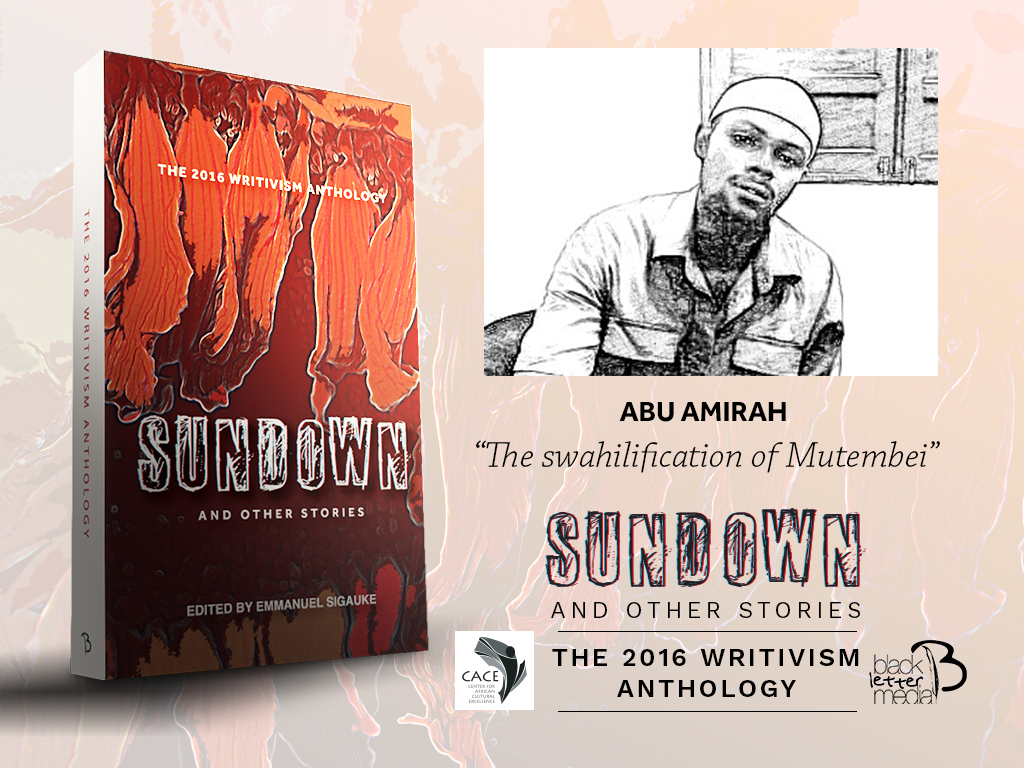 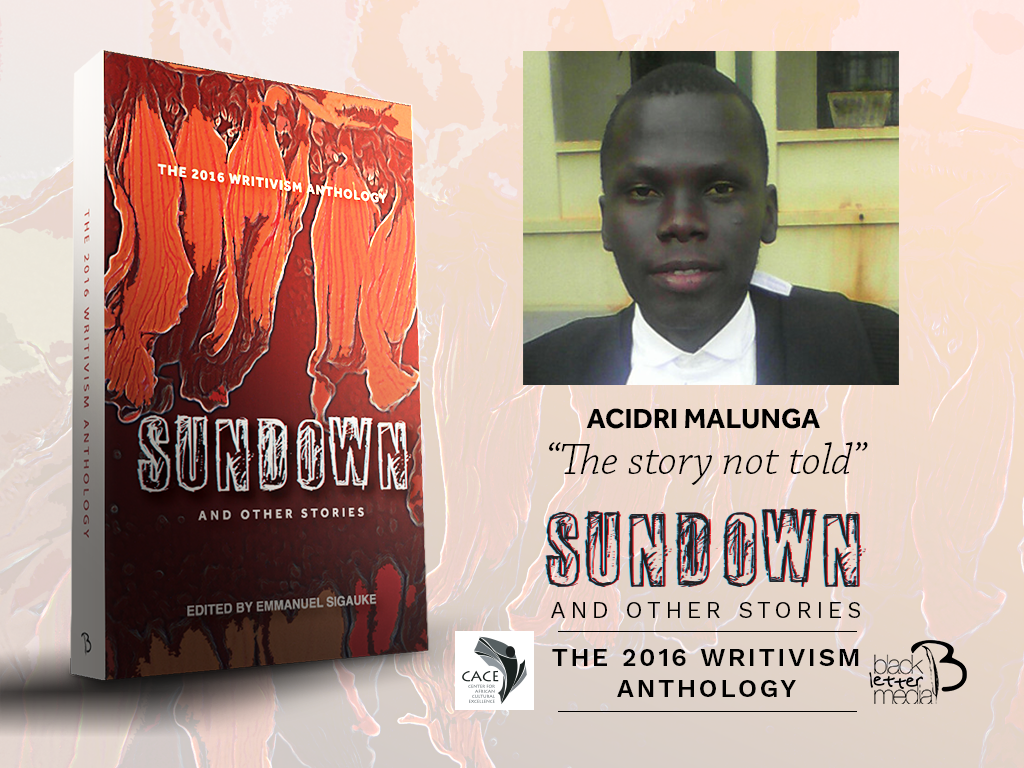 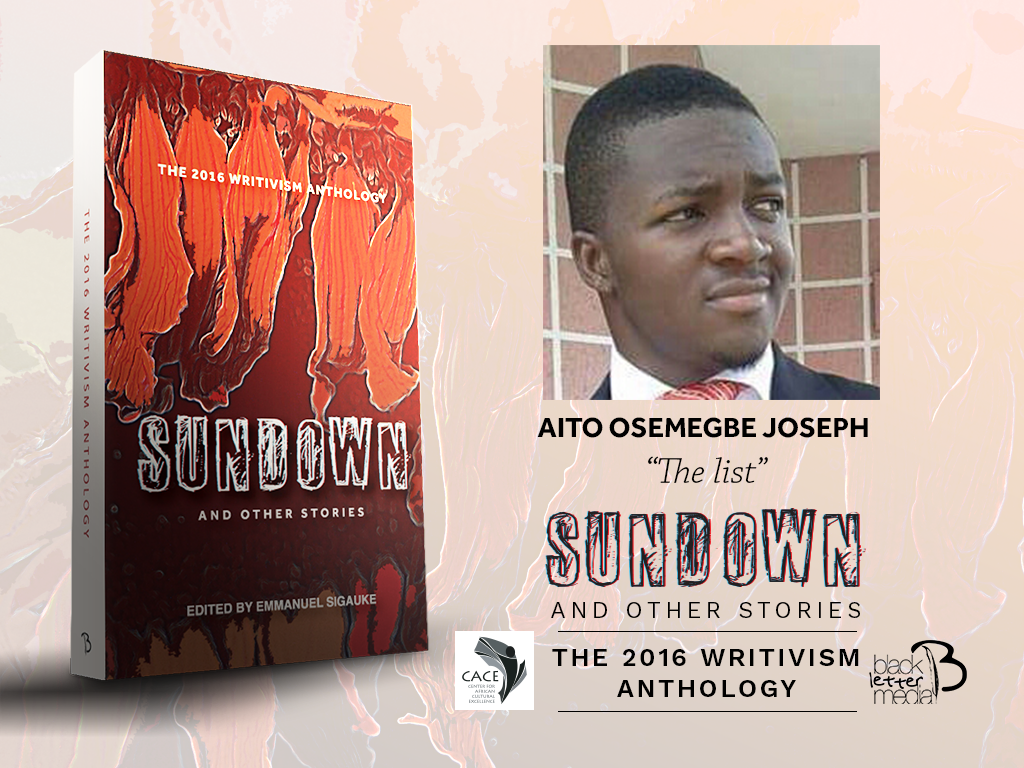 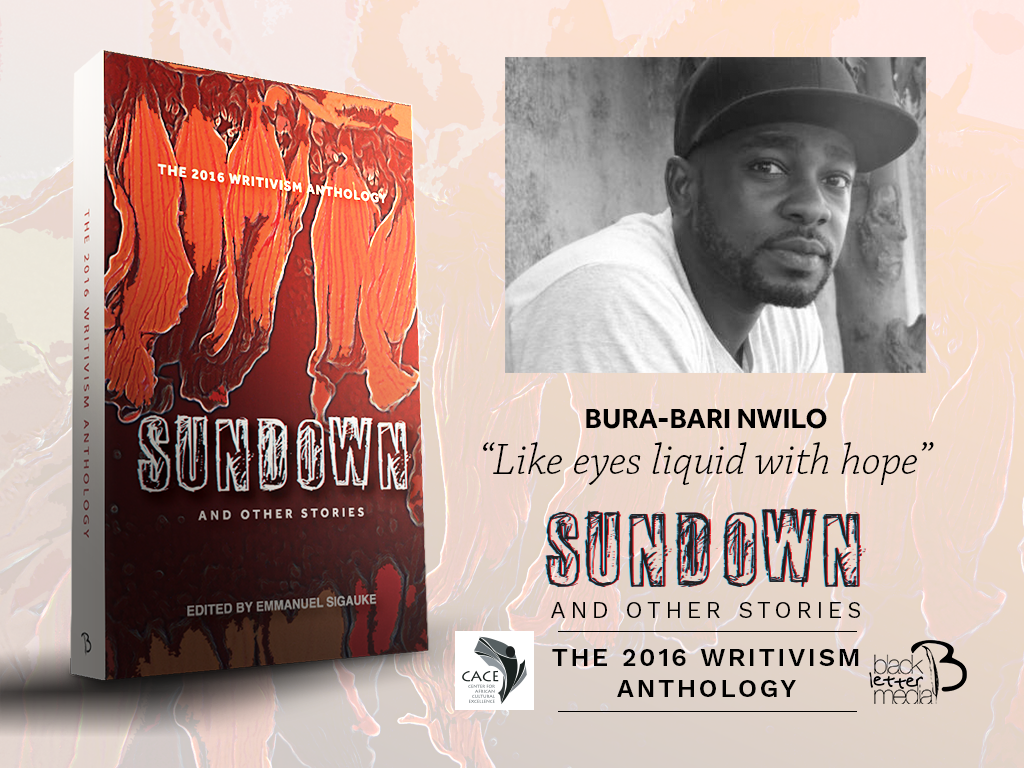 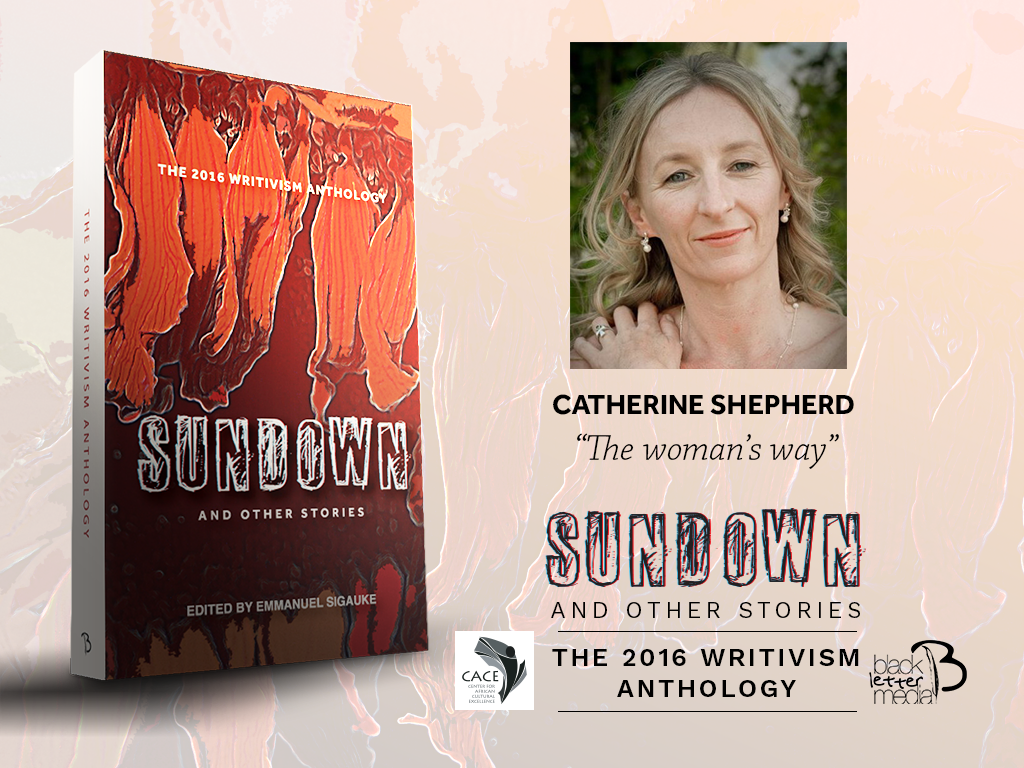 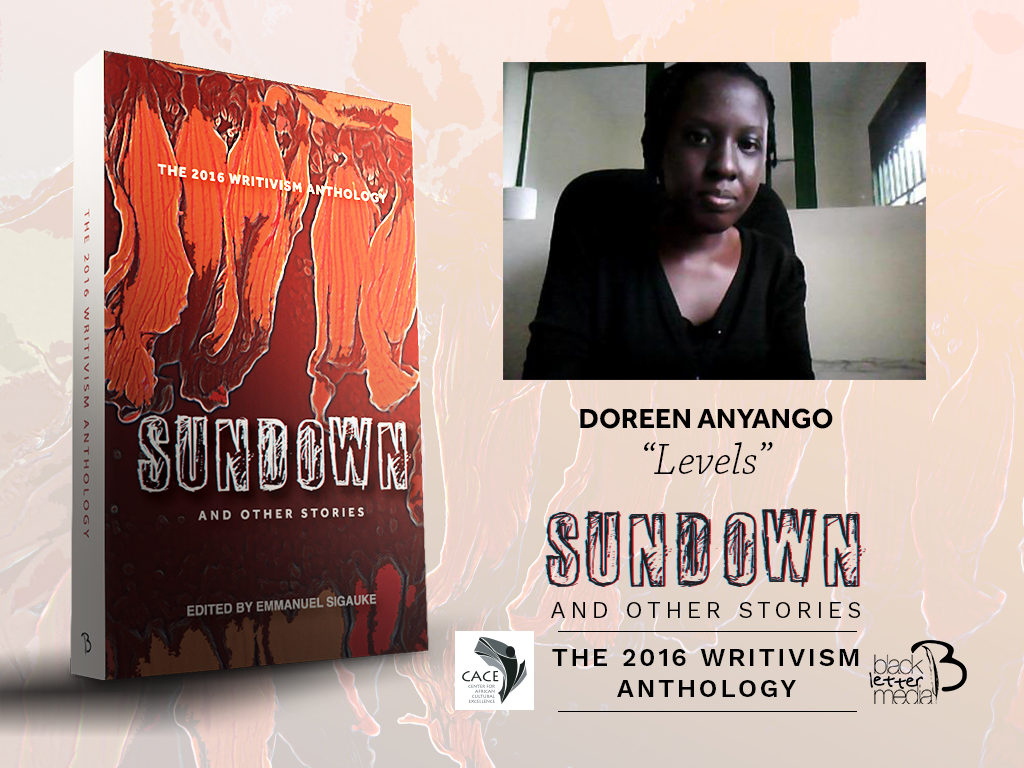 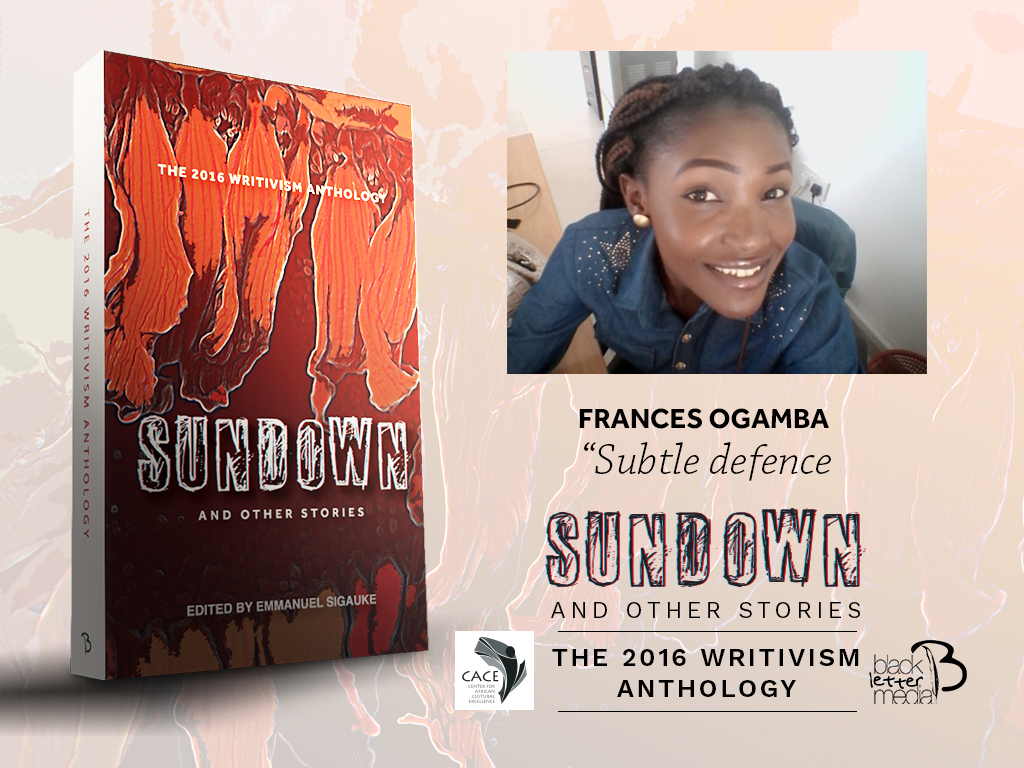 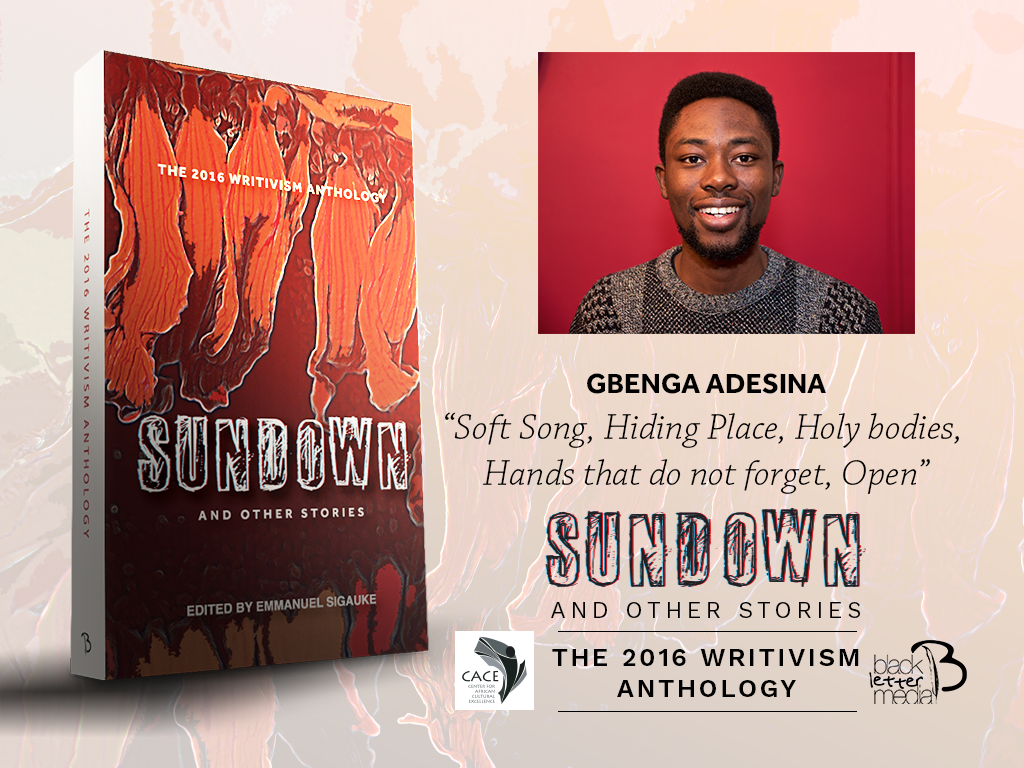 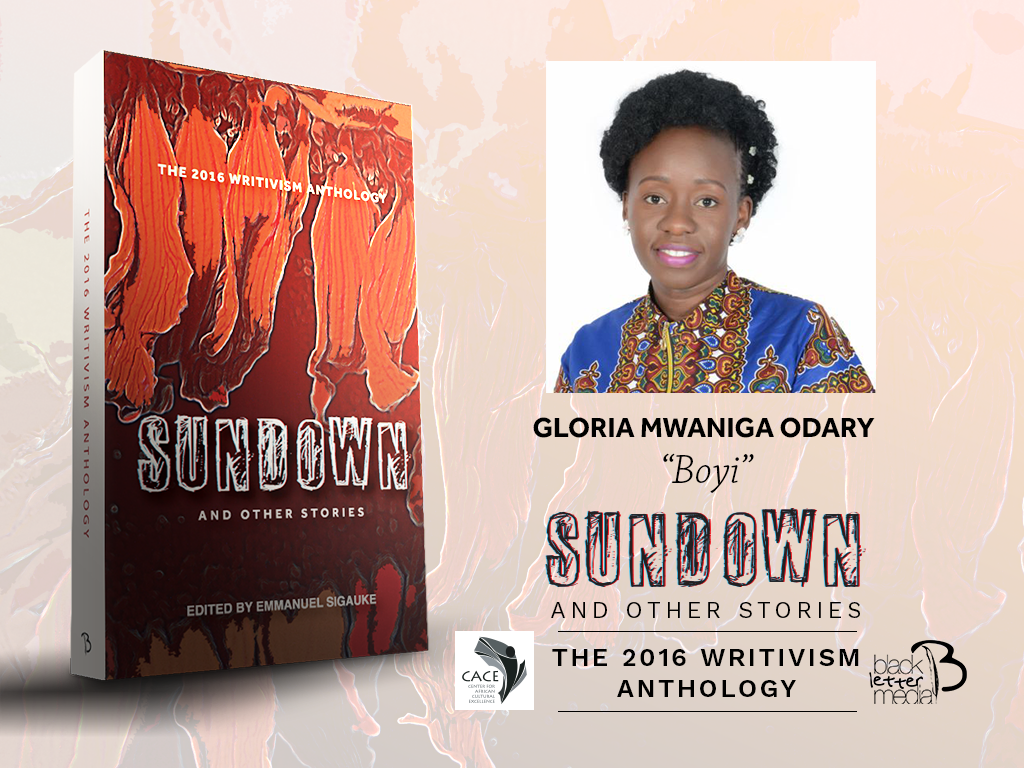 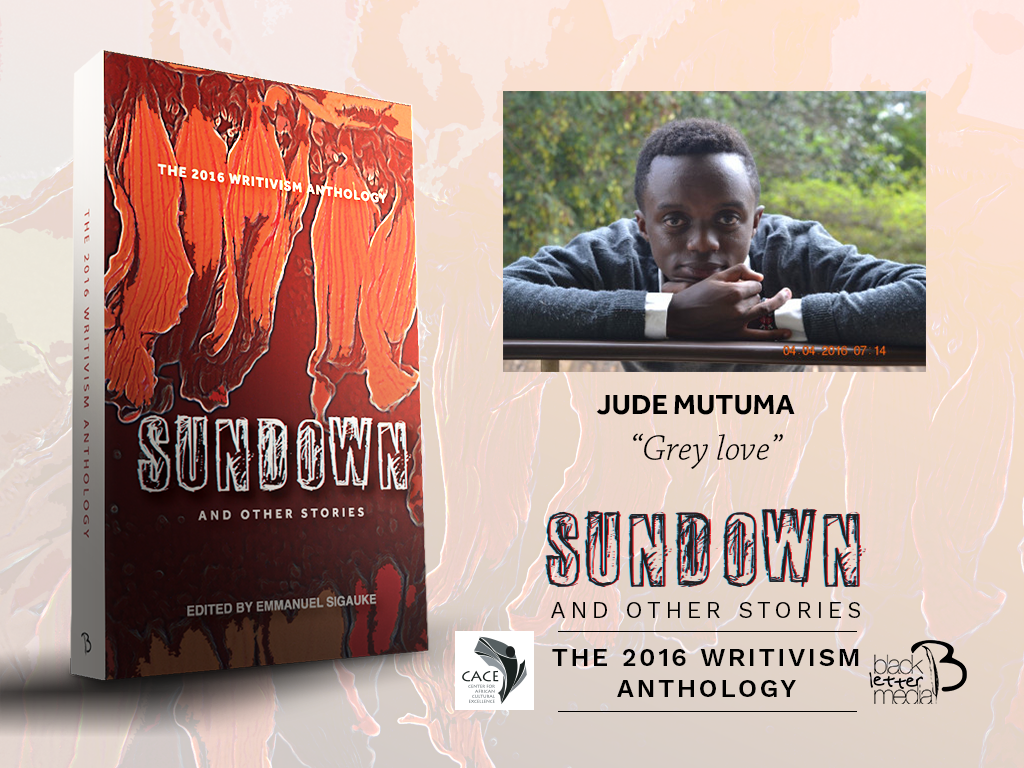 We can courier copies anywhere in the world.

Print on Demand with global shipping at

You can order it in print or for kindle.

You can order it in print or for kindle.